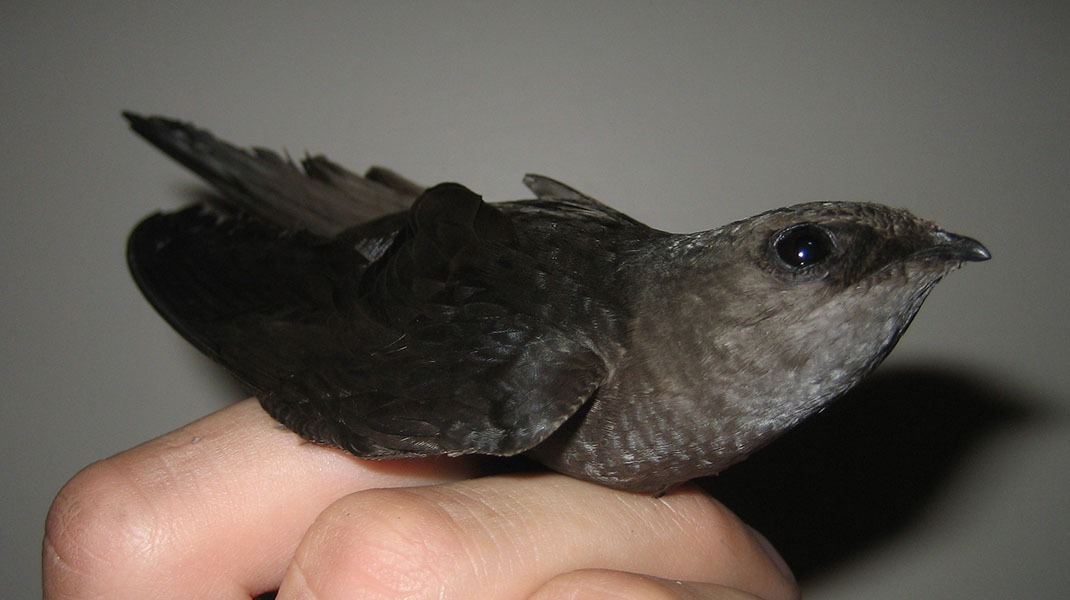 Birds are a group that can have a huge variety in their appearance and coloring, but they will generally have wings that they use to fly that are covered in feathers, and will have a beak that doesn’t have any teeth. There is a massive variety in their size and weight, from 2 inches in length to over 9 feet for the largest varieties, but the majority will be between 4 and 8 inches in length and weigh less than a pound. Most bird species are monogamous, and after mating the female will lay several eggs in a nest, and will then protect and feed the chicks after hatching. The life span of different bird species can vary.

Birds are found in almost every part of the world, from rural areas to urban settings, although many species prefer forests and woodlands where they can nest in the trees. There are some birds of prey that will eat other birds or small animals that they can find in the ground or in water, but many species are herbivores and eat fruit, seeds, plants and nectar. One of the interesting aspect of some bird species is their preference to migrate with the seasons, with many traveling thousands of miles to get the best of the weather throughout the year.

When it comes to problems that birds can cause for people, one of the biggest issues is their droppings, as this is not only very unsightly but it can also cause damage and has the risk of disease transmission as well. Depending on the size of the bird, such as with larger birds like Canada geese, the droppings can be quite large, and a flock of them around a pond or lake can produce a lot of droppings. With these larger birds, they can also come into conflict with pets and domesticated animals if they are nesting near areas where people live.

Bird nesting behavior is another common problem that can cause conflict with people, whether they are building a nest on the roof, in a chimney, or even inside the attic. The nests can cause damage to the surrounding building, and especially within the attic the birds can cause a significant amount of issues by soiling insulation and taking material to make their nest more comfortable.

Depending on the type of building or area you are trying to keep birds away from, the right approach will vary. One of the most common methods of keeping birds away from a particular area of a building is by using netting with a fine mesh that will prevent the birds from landing on that area. This is particularly effective in large open buildings which have beams supporting the roof, or roof structures that have natural dips or valleys, where the netting can protect these areas and stop the birds from landing there.

Another of the common challenges to keeping birds away comes when you are trying to protect flat areas of a property from the birds, such as window-sills, ledges or a flat roof. For these areas of a property, then bird spikes or shock tracks can be effective. As the name suggests, bird spikes will make these areas uneven, and prevent the birds from landing on these surfaces. Shock tracks work in a different way, and will give the birds a small electric shock if they land on the surface, which will then drive them elsewhere.

When it comes to the kind of work that animal removal experts will be doing when they deal with a bird problem, it will often be about prevention as much as removal. Birds will naturally try to fly away when a person comes into what they consider to be their territory, so when installing something like a netting, it will get rid of the birds themselves as well as installing the barrier to stop them coming back as well.

However, in some situations dealing with a bird problem can require more proactive measures, and this will then involve trapping and removing the birds. Naturally, because of their ability to fly in most cases, this type of removal really does need to be done in conjunction with the preventative measures to stop them from coming back. The traps that are used to catch birds will usually be cage traps, with many having a repeater function that can allow the trap to catch several birds in one cage, which will then make it easier to transport and relocate the birds.