How to kill wild animals 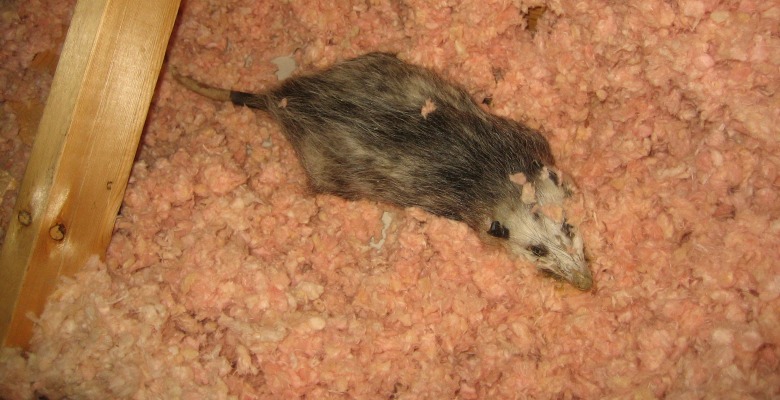 In the ideal situation, a wild animal is killed after it is removed from a property, through a humane euthanasia performed by a wildlife or veterinary professional. Not every situation can be ideal, however, and sometimes homeowners take it upon themselves to use their own lethal methods.

Are there laws about killing wild animals?

Hunters, who do a lot for environmental conservation and wildlife control, are often the first ones to decide lethal removal is appropriate in a nuisance situation. What they don’t know, however, is that many state and local governments have laws against homeowners killing animals without a permit, license, or other necessary approval. Nevertheless, nuisance animals get shot at all the time. As long as the shot is accurate, the animal won’t suffer long, if at all. Before going this route, make sure you or someone you know is a confident hunter, one less likely to wound the animal as opposed to killing it. You will have to wait until the wild animal appears and then make the shot from there. This could take several hours to an entire day; some animals only come out after dark.

Not everyone is a marksman with a gun or a bow, and this is one of the primary reasons such lethal tactics are advised against. A wounded animal may immediately retreat back into its burrow or den where it will later die, far out of reach. Not only does the creature suffer needlessly, when it starts to decompose, the yard or home will be filled with a horrific stench until the body dries up.

When shooting seems too violent, people may turn to poison. Poison has been misrepresented as a quick, clean way to take care of nuisance wildlife. You put the poison out, the animal eats it, you never see the animal again, or so it seems. There are several main types of poisons out there:

Anticoagulants: Poisons that damage the internal vessels of animals, creating internal bleeding that eventually results in death within 24 hours.

Bromethalin: A type of poison that attacks the nervous system eventually causing paralysis, seizures and death after 36 hours.

Should I try to poison a wild animal?

Sometimes homeowners will leave out antifreeze in an attempt to poison a problem animal. Antifreeze has a sweet flavor, which is why dogs and cats have been known to accidentally get poisoned while their owners are working on car maintenance. Antifreeze affects many different organs but hit the kidneys the hardest and fastest. Within 24 hours, organs begin to fail and death occurs. Antifreeze is not labeled or approved as a poison, but people use it anyway because of its known effects.

Poisoning is never recommended. First, there are no poisons on the public market approved for use in animals other than rats and mice. Using any product for purposes not on the label can be punishable by law, and can result in incorrect dosing or accidental exposure. Second, putting poison out puts other animals at risk. A stray cat or dog could wander through and eat the poison, or worse yet, your own pet might give it a taste. Children are also vulnerable to the same poisons used on wildlife, and kids are known for exploring the world by putting new objects in their mouths.

Third, poison is a horrible way for anything to die. As you can see from the above descriptions, no poison is immediate. There are often hours and hours of pain and suffering before an animal dies–and that is if the animal dies. Sometimes not enough poison is ingested to kill a nuisance animal, and that animal will become violently ill but eventually recover. It will never eat the poison again; lesson learned.

To kill wild animals on your property, the most reliable and humane method (aside from calling a professional) is lethal trapping. Lethal traps typically use focused pressure to instantly kill an animal once it sets off the trigger. A good example of this is the snap trap used for mice. This same style of trap exists for larger animals, and eliminates the suffering associated with poison and other potentially lethal methods.

Trapping , especially lethal trapping, is rarely legal without a special license or permit. Traps can also be dangerous, and it is recommended someone experienced set them up around the home or yard. To reduce the issues associated with incorrect trapping (such as injured, panicked animals caught in traps) a wildlife professional should be hired for the job.

If you trap a wild animal incorrectly, chances are you’ll have to call someone anyway; you might as well call a professional first, and save you and any animals potential suffering.