Remove wild animal inside your wall 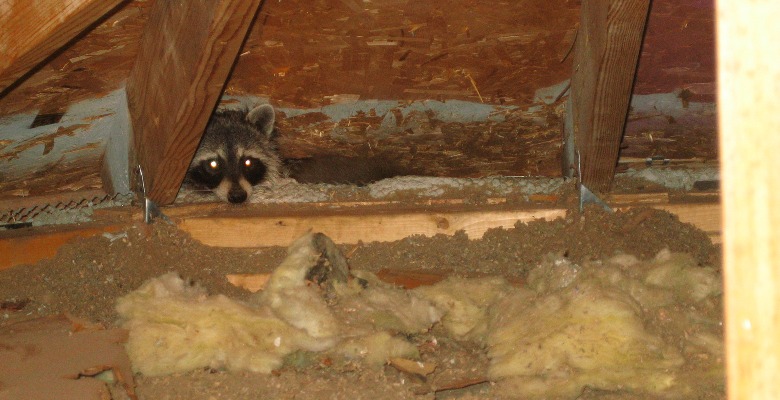 Once a wild animal gets inside the home it can be difficult to get them to leave, and the majority of them will not give up the space without a fight. Of all the places in a home to have a wild animal, inside the wall is among the worst. Walls are typically hollow by nature and offer a space for animals to move around unseen. The open interior of walls also allow animals to get close to desirable areas of the home, such as near the furnace during colder weather.

Walls present a unique issue for homeowners because the spaces inside are narrow and often impossible to gain access too without some serious construction. It can also be difficult to contain an wild animal inside your wall because it will have a variety of options to escape if it feels threatened.

What Types of Animals Live In Walls?

Rats and mice are the most common offenders when it comes to a wild animal inside the wall. These rodents are small enough to fit through standard openings in building construction, and they often take advantage of pre-existing holes such as those made for wiring and plumbing. Rats and mice can be problematic when it comes to control because they are so small; they can have dozens of entry points around the home, making trapping difficult.

Occasionally, a larger animal will make its way inside a wall. Raccoons, squirrels and opossums are all other animals that can invade a wall space. Even though it may seem unlikely a large animal like a raccoon will seek the interior of a wall for shelter, keep in mind many wild animals are accustomed to sleeping inside trees and other tight spaces; a house wall may not be as uncomfortable as you think.

To remove a wild animal inside your wall, first identify which animal you are having an issue with. Rats and mice are best dealt with through lethal trapping, whereas larger animals like raccoons and opossums are best managed through live traps. For the trapping of rodents like rats and mice, the home must be sealed first, meaning any entry holes from the outside in need to be closed. Once the rodents are confined to the home, snap traps can be strategically placed in the areas they spend the most time, baited with peanut butter or spray cheese. It will take time, but because no new rodents can enter the property and the ones there can’t exit, eventually the traps will take care of the issue.

To remove a larger animal in the wall, professional intervention is often necessary. Raccoons and opossums can become aggressive if they feel cornered and threatened, and often times they will have babies they are trying to protect within the wall space. A trained professional will be able to locate the area within the wall where the animals are residing, expertly open that area up, and then remove the animals with snare poles if trapping isn’t possible. More often than not, live traps can be set up to manage larger animals living inside of walls. Once the adults have been removed, the babies can then be pulled out gently and relocated with the mother.

There is one very special situation in nuisance wildlife calls that can’t be handled by homeowners. This is when the wild animal living inside the wall is a bat, or more appropriately, a bat colony. Bat colonies are protected by law because they are classified as migratory species. If you have bats living inside of your wall, an expert needs to come out to the property and install an exclusion net that allows the bats to go out but not come back inside. This is the ONLY way to handle bats in the wall. Attempting to poison bats will only result in hundreds of the tiny creatures crawling deeper into the walls of the home, and then generating a foul odor as they start to decay. Bats also are a known potential carrier of the deadly virus rabies, and handling them without protection is not advisable. In fact, most wild animals have their fair share of zoonotic diseases; just another reason to leave the wildlife removal to the experts. Another reason to allow a professional to handle bat removal is cleanup; bats generate waste called guano, which has a potent odor and can easily transmit hantavirus from fungal growth.

Bats aside, as a general rule to remove a wild animal inside of the wall, poisoning is never the best option. Poison is relatively ineffective against smart animals like rats, and almost always results in a dead animal somewhere inside the building.