Stateline Animal Control Inc. provides professional animal removal services in Lake Geneva, Wisconsin. We specialize in solving conflicts between people and unwanted pest animals. We commonly remove raccoons, squirrels, skunks, rats, snakes, and more. Stateline Animal Control Inc. is fully licensed and insured in Wisconsin. We pride ourselves on our wild animal expertise, and our customer service. Our prices are competitive. To get a free price quote over the phone, call any time, 24-7-365. We operate 7 days a week and always answer our phone. Every animal removal job is different, so we will learn about your critter problem, and give you a price over the phone, and schedule what is usually a same-day or next-day appointment. Call us at 262-671-2790. 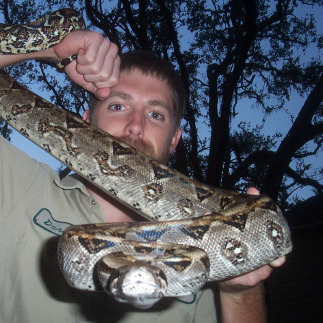 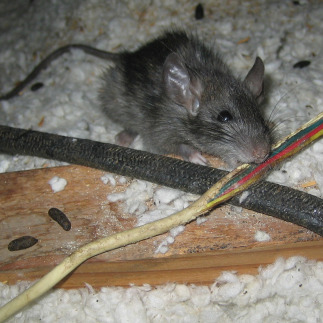 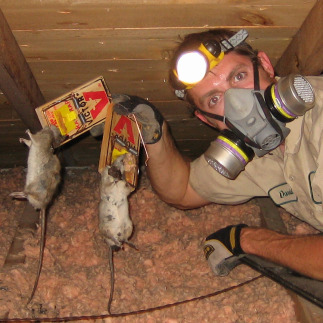 Wisconsin is home to several nuisance wildlife species. We at are experts in dealing with the common (and uncommon) critter problems here in Lake Geneva. Here are just a few examples of the types of pest animal situations we routinely encounter :

Give us a call any time at 262-671-2790 to talk about your pest animal situation. No two cases are exactly alike, but with over 10 years of experience, Stateline Animal Control Inc. is equipped to handle it all!

Stateline Animal Control Inc. has been voted Lake Geneva's best wildlife control company! We are not a regular pest control company. We don't handle insects - we specialize in only animals. We offer: