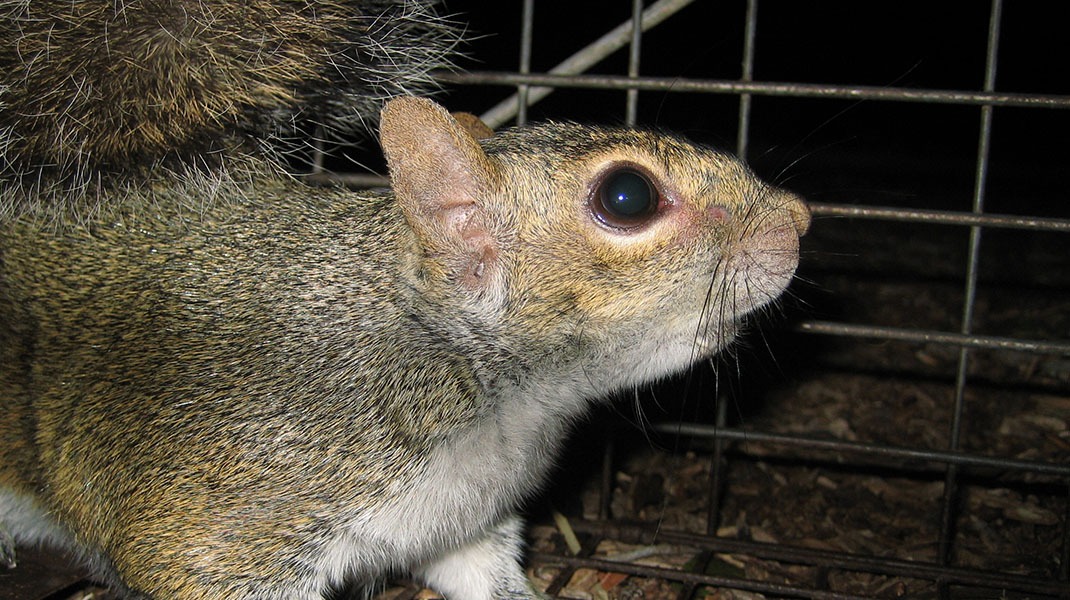 Although squirrels are rodents, they don’t appear to have developed the same poor reputation as rats and mice, despite often causing problems that can appear to be very similar. Squirrels are small animals that are usually between 9 and 12 inches in length from the head to the rear of the body, with a bushy tail that adds between 7 and 10 inches to their overall length. Squirrels are relatively light in weight, which helps them with their climbing in the trees, rarely weighing more than 21 ounces, although there are different varieties that can weigh more or less than this.

By far the most common varieties of squirrels that you will see are either of the gray squirrel family or the lesser spotted red squirrels, which will have more of a rusty brown fur, compared to the gray fur of most squirrels. Most squirrels will live for up to two years because of a high mortality rate, but they can sometimes live up to six years in some cases. They are mainly vegetarian, with a diet of nuts, bark, berries and fungi, although from time to time they can also eat other small animals or birds. Squirrels are found in almost any habitat, and can survive in both urban and rural areas. Squirrels prepare for winter by storing caches of dry food that they can access during the colder months.

Probably the most common issue that householders will encounter with squirrels is if these little creatures manage to find their way into a property, and as they are excellent climbers this will often be in the attic. Once they find their way into this area of the property, they can start shredding insulation material in order to make a nest, and they are also known for gnawing wooden surfaces and wires, which can then cause a fire hazard. Squirrels can also contaminate the attic area with their droppings and urine, which can cause an odor and staining problem.

Squirrels can also prove to be a problem around the home, as their diet is largely vegetarian, meaning they can eat many of the plants, bulbs and seeds that you would normally plant in the garden. They can also easily climb trees to steal fruit, or even perform acrobatic feats to get to the nuts within a hanging bird feeder in the garden.

One of the first things to know about a squirrel’s behavior is that they are naturally very cautious, so they will generally prefer to remain within easy access of potential cover, or especially within a few bounds from the trees into which they can escape. This means that one of the most common ways to try and prevent the risk of a squirrel infestation is to reduce the amount of cover available around your property. Having fewer shrubs with low hanging foliage, and trimming any nearby trees so there is a significant gap between the trees and the property can prove to be effective in this regard.

Good property maintenance and monitoring of the property is also a wise precaution, especially the areas of the property around the roofline where squirrels will commonly cause an issue. Look to seal any potential holes or gaps between the roof and the top of the walls, as squirrels can squeeze through some very small gaps in this part of the property.

When it comes to dealing with a squirrel infestation in a property, one of the most common and effective methods of dealing with this is by excluding the squirrels from the attic. The animal removal expert will carry out a detailed inspection of the attic space, to identify all of the access points the squirrels may be using to get in and out. They will then seal up the majority of holes or spaces that could be used by the squirrel to get in and out, before installing an exclusion funnel over one or two of the holes showing signs of activity. These funnels will then allow the squirrels to get out of the space, but prevent them from getting back in.

There are other methods that can also be used to dealing with squirrels, with installing live capture traps over the exit points the squirrels could use, with these traps often able to capture multiple squirrels. While some people advocate using poison, this is very inefficient and will often lead to a dead squirrel decaying in your property. 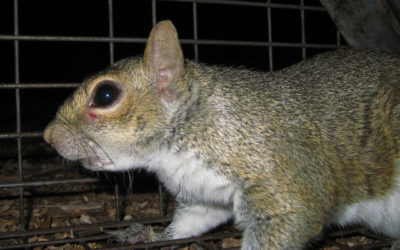 Squirrels are destructive when they are after something they want. We see this in small examples, like around birdfeeders and gardens; a determined squirrel will easily rip apart any barrier put up to protect seed or vegetables. Because of this destructive and...

How to remove squirrel in the attic

A handful of animals are comfortable living in the attics of homes, but the number one nuisance animal seen in this situation is the squirrel. Because squirrels are so agile and have an unparalleled climbing ability, they can easily climb to the roofs of homes, even... 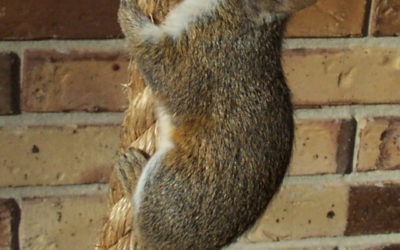 Where there are trees, there are usually squirrels, and this is true throughout the majority of North America. The squirrel is a smart, agile, opportunistic animal, making it difficult to keep away from human properties. Few fences can keep a squirrel out, and they... 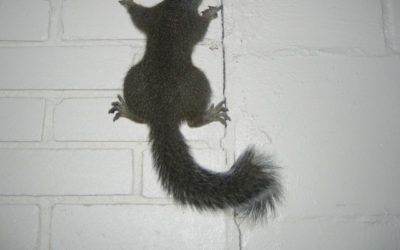 How to keep squirrels away

Living in a temperate climate generally means co-existing with squirrels. Keeping squirrels away can be a frustrating task, especially because these animals are adept climbers that can scale almost any type of wall or barrier. Squirrels are smart, fast, agile, and...